Team Australia has won the 2021 World Photographic Cup (WPC), an international competition that invites photographic teams from around the world to compete.

The win is Australia's second since 2019, making it one of just three nations to have won the competition twice, along with Portugal and the USA.

The WPC was founded in 2013 as a cooperative effort by The Federation of European Photographers (FEP) and Professional Photographers of America (PPA), with the lofty goal to 'unite photographers in a spirit of friendship and cooperation.'

Each country is allowed to enter one team, and each team can enter up to three images in each of the six categories, commercial, illustration, nature, portrait, reportage and wedding. 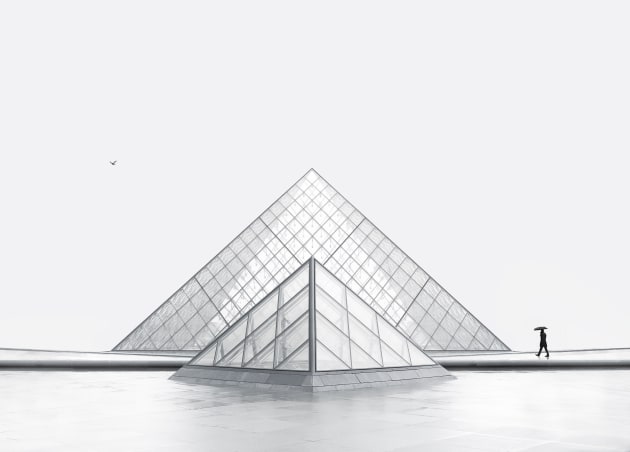 Collectively, the team was awarded two silver and one bronze medal, as well as three other top ten placements.

To see more of the winning images, you can visit the Photographic World Cup website here.