Famous moments in space history to be auctioned next week

A series of photographs of great significance in space history will be auctioned next week, including images of the first humans in space, the first moon landing and the first space walk.

More than 600 images will go under the hammer in the one-off online auction, Space Exploration Photography and Ephemera, which will be run by UK auction house Dreweatts on March 17.

Members of the public will be able to bid on the famous stills, which were taken on early space expeditions in the 1960s right through to later expeditions of the 1990s.

One of the highlights of the auction will be the first still photograph of a human in space, a vintage chromogenic print of American astronaut Ed White captured during the first U.S. spacewalk. You can read more about the image and others from the first spacewalk in this great article here.

The photo depicts White taking his 23-minute space walk on June 3 in 1965, while attached to the Gemini 4 spacecraft by a 7.6 metre tether line. The image was captured by fellow Astronaut James A. McDivitt, likely with a Zeiss Ikon Contarex using Kodak Ektachrome MS (S.O. -217) specially manufactured for NASA missions by Kodak.

The photograph also doubles as the first image taken by another human in space, as before this point, photographs had only been captured by monitoring cameras and other technologies. The image has a guide price of £1,000-£2,000. 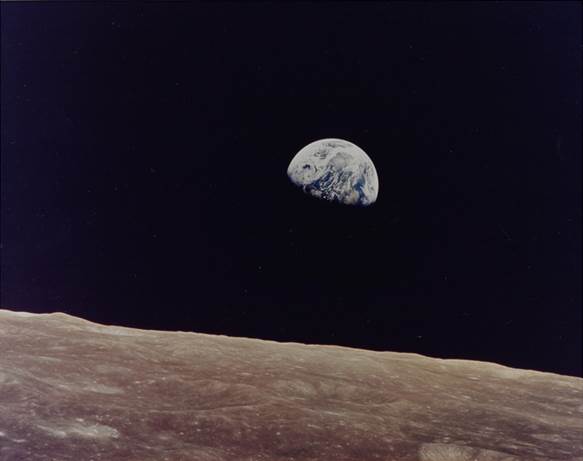 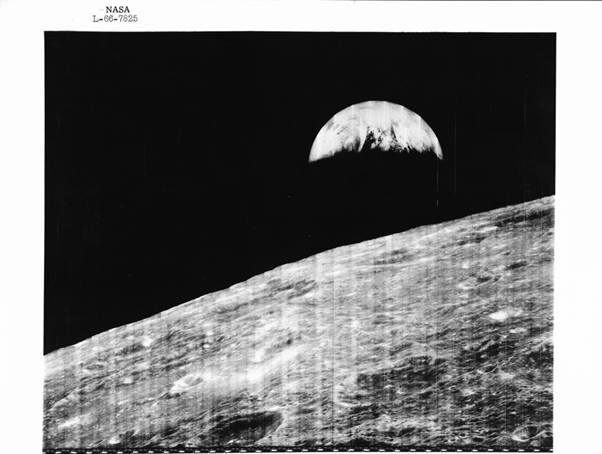 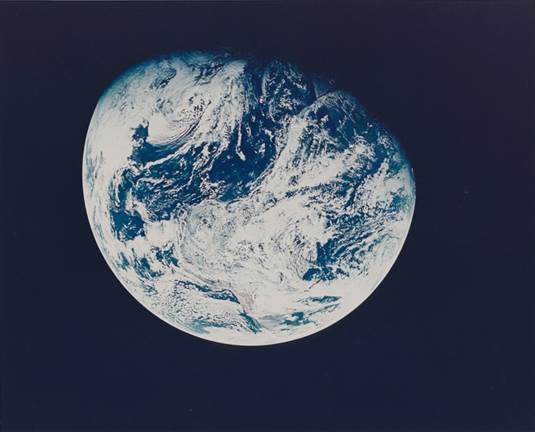 You can view the rest of the auction catalogue here, as well as register to bid.

The auction goes live for bidding at 10pm AEST on March 17.