Stills Gallery in Paddington, Sydney, is hosting a group exhibition of Stills photographers with the theme continuity and divergence.

Steven Lojewski’s series Populace was one of the first exhibitions at Stills when it began in 1991. The black-and-white documentary street photographs are the same silver gelatin prints printed by the artist at that time. Ian Dodd, a generation before Lojewski, shows new unseen work in vibrant and romantic colour after years of working in black and white. Garry Trinh is a contemporary version of Lojewski and his New York street photos are strong in whimsy and a personal voice. 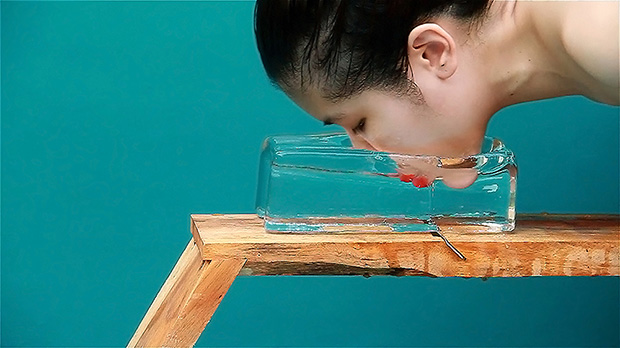 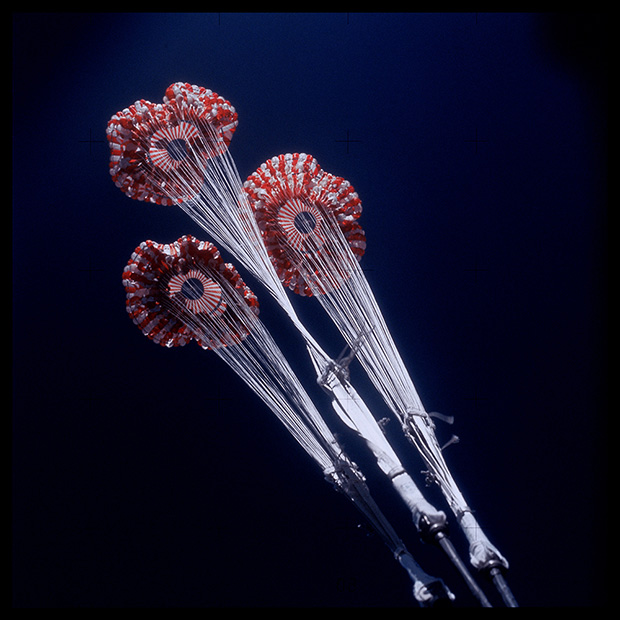 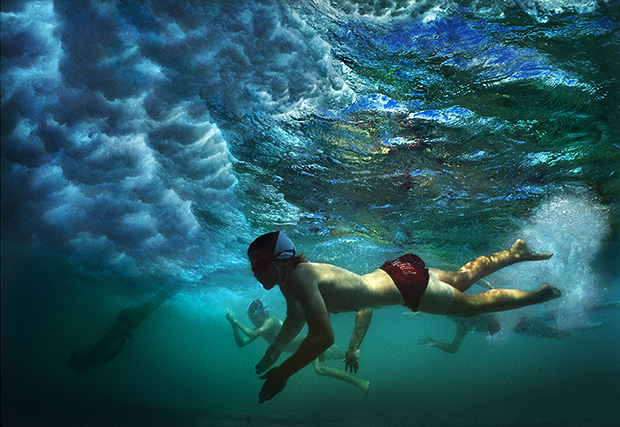 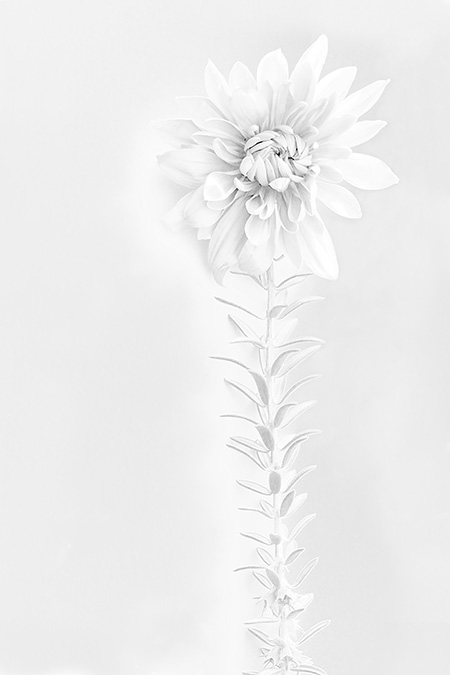